तीव्रखबर (छिटो खबरको एउटै विकल्प)
United Nation : UN Secretary-General Antonio Guterres called on Wednesday for concerted and quick action to combat the current surge in global food insecurity. During a ministerial meeting on global hunger at the UN headquarters in New York, the UN chief said the number of severely food insecure people had doubled in just two years – from 135 million pre-pandemic to 276 million today, with more than half a million experiencing famine conditions – an increase of more than 500 percent since 2016.
“These frightening figures are inextricably linked with conflict, as both cause and effect,” he said. “If we do not feed people, we feed conflict.” The climate emergency is another contributor to global hunger, he said, pointing out that 1.7 billion people were affected by extreme weather and climate-related disasters over the past decade. In addition, the COVID-induced economic shock has compounded food insecurity by reducing incomes and disrupting supply chains, resulting in an uneven economic recovery.
Access to financial markets has been restricted, with some developing countries now on the brink of debt default. “Now the war in Ukraine is amplifying and accelerating all these factors: climate change, COVID-19, and inequality,” Guterres said. Between them, Ukraine and Russia produce almost a third of the world’s wheat and barley and half of its sunflower oil. Russia and Belarus are the world’s number two and three producers of potash, a key ingredient of fertilizer.
The conflict between Russia and Ukraine threatens to tip “tens of millions of people over the edge into food insecurity, followed by malnutrition, mass hunger and famine, in a crisis that could last for years,” warned the UN chief. “In the past year, global food prices have risen by nearly one-third, fertilizer by more than half, and oil prices by almost two-thirds.” Meanwhile, most developing countries lack the fiscal space to cushion the blow of these huge increases with many unable to borrow because markets are closed to them.
“If high fertilizer prices continue, today’s crisis in grain and cooking oil could affect many other foods including rice, impacting billions of people in Asia and the Americas,” he detailed. Additionally, children are threatened by a lifetime of stunting; millions of women and children will become malnourished; girls will be pulled from school and forced to work or get married; and families will embark on dangerous journeys across continents, just to survive.
“High rates of hunger have a devastating impact on individuals, families, and societies,” said the UN chief. However, “if we act together, there is enough food for everyone,” he said, adding that “ending hunger is within our reach.” The secretary-general outlined five urgent steps to solve the short-term crisis and prevent long-term damage, beginning with reducing market pressure by increasing food supplies – with no restrictions on exports and surpluses available to those most in need.
In closing, the UN chief said that the Global Crisis Response Group on food, energy and finance is tracking the impact of the crisis on vulnerable people, identifying and pushing for solutions. “The food crisis has no respect for borders, and no country can overcome it alone,” he said. “Our only chance of lifting millions of people out of hunger is to act together, urgently and with solidarity,” he said. -RSS 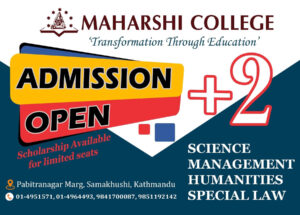 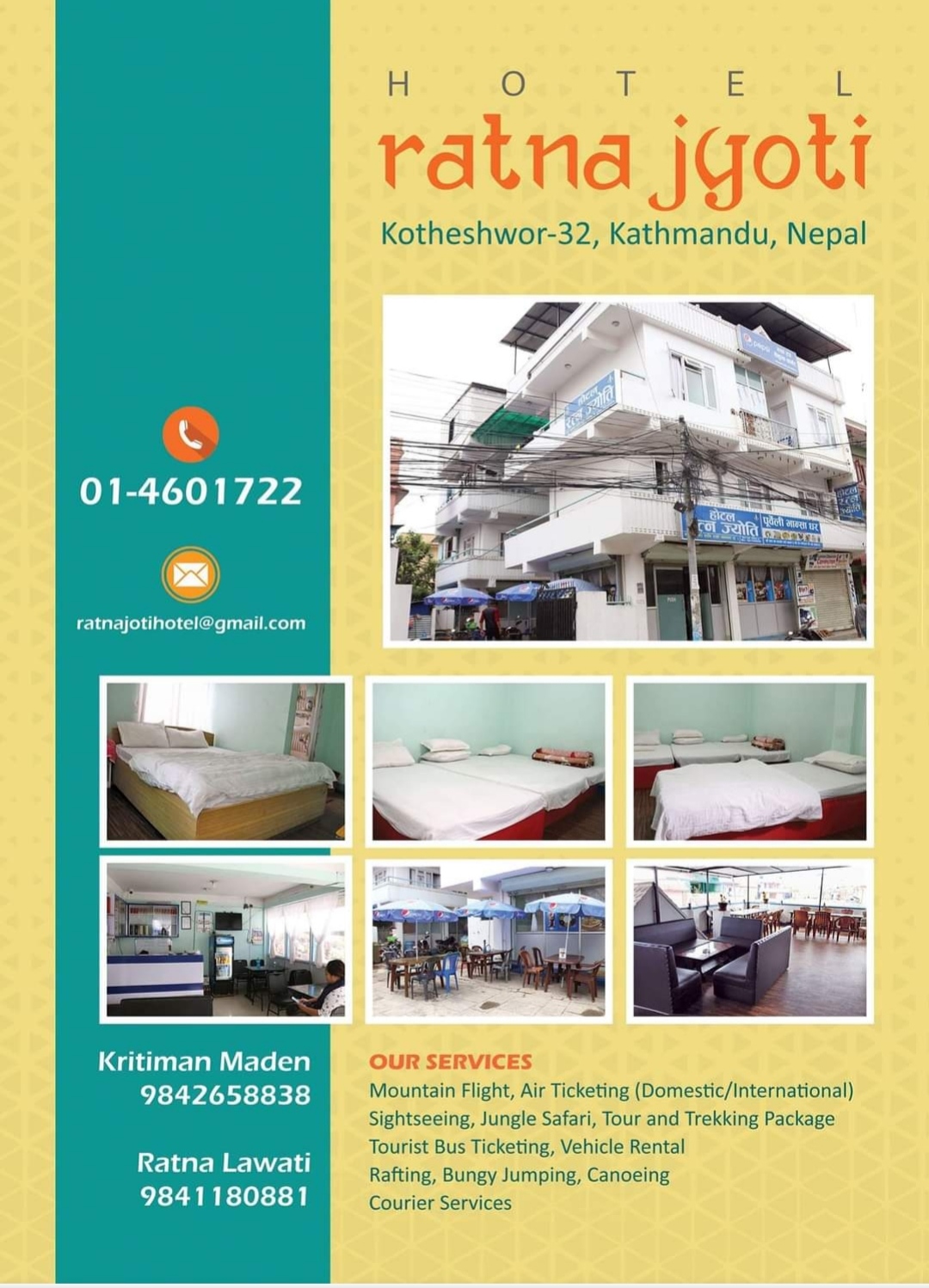 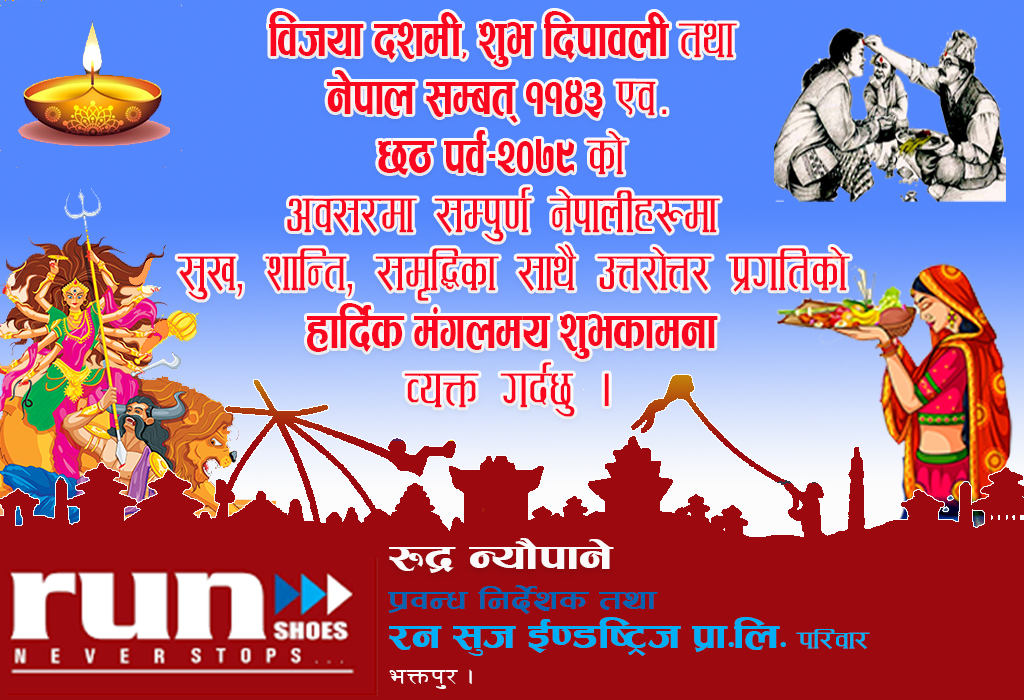 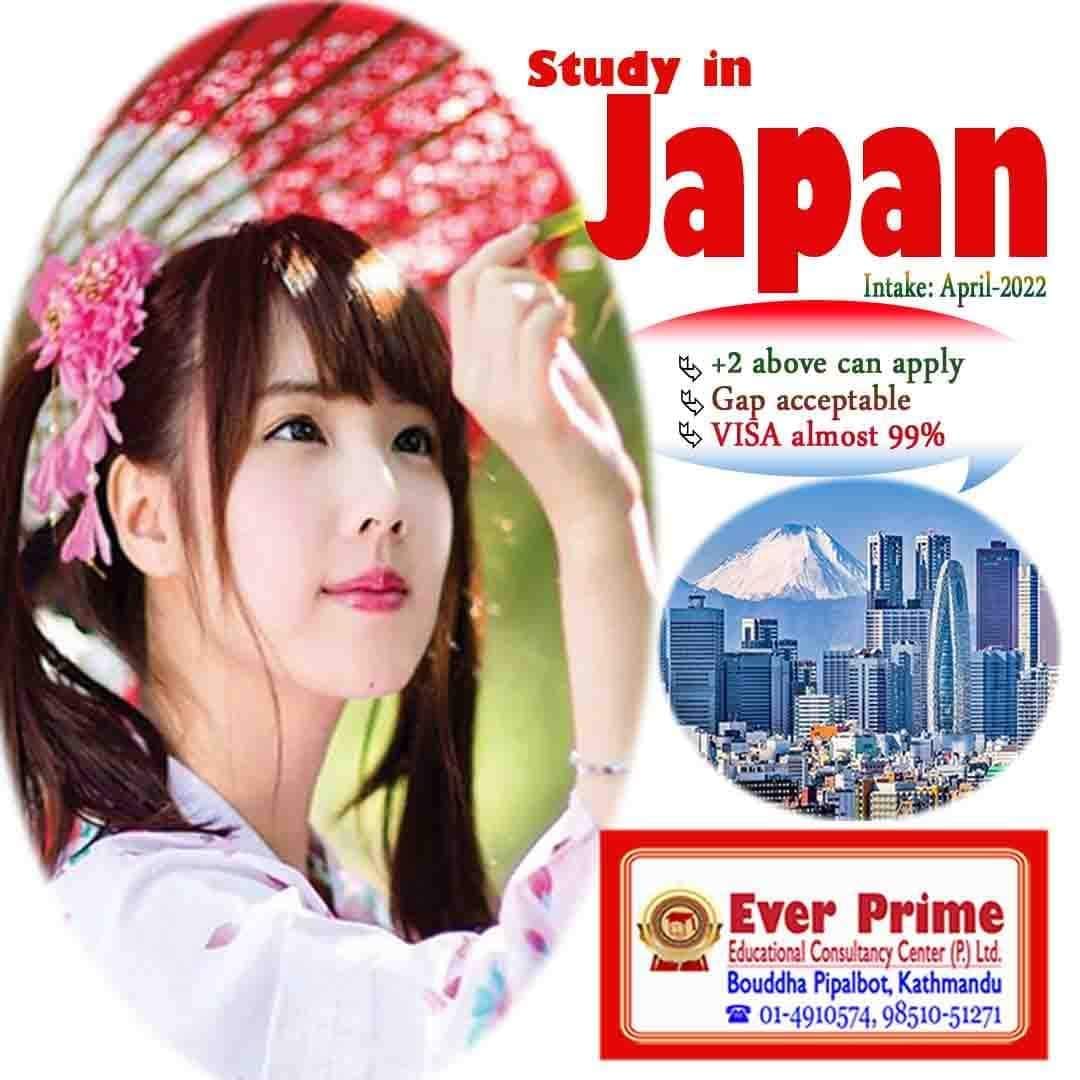 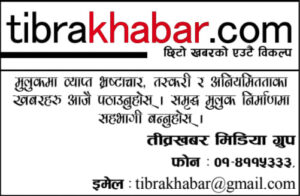 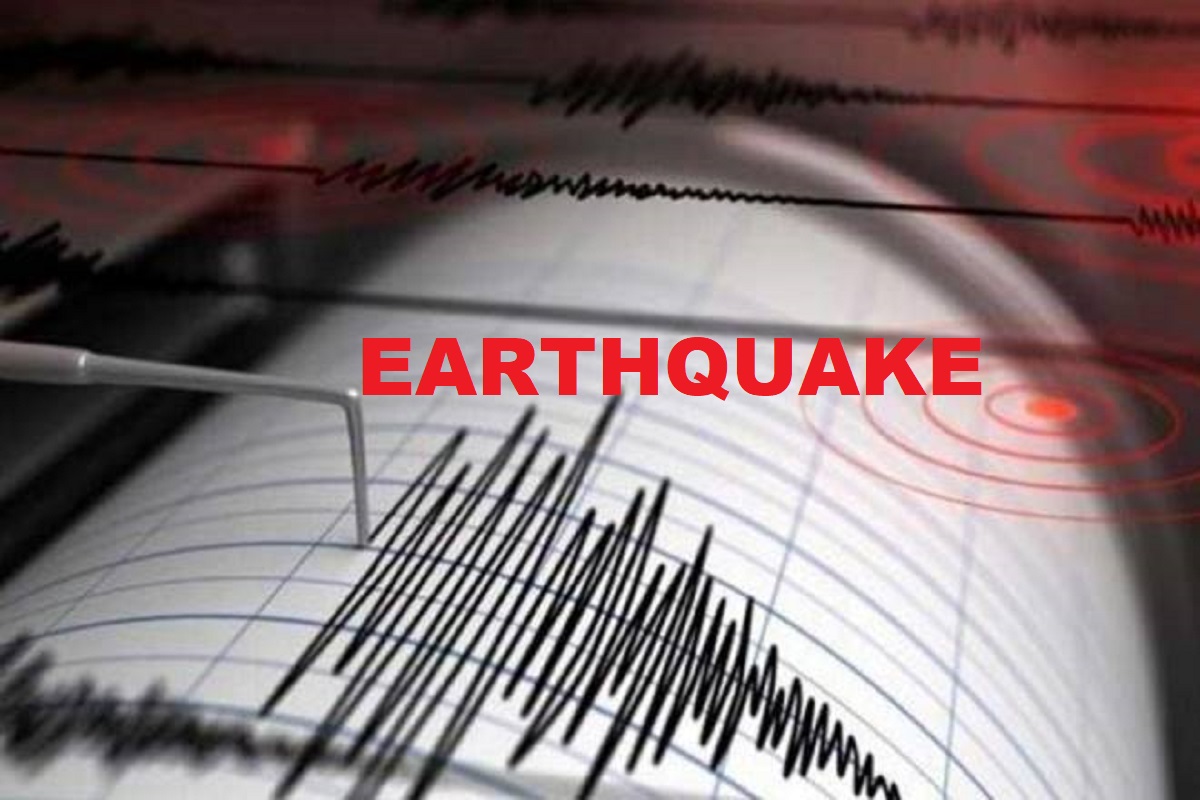 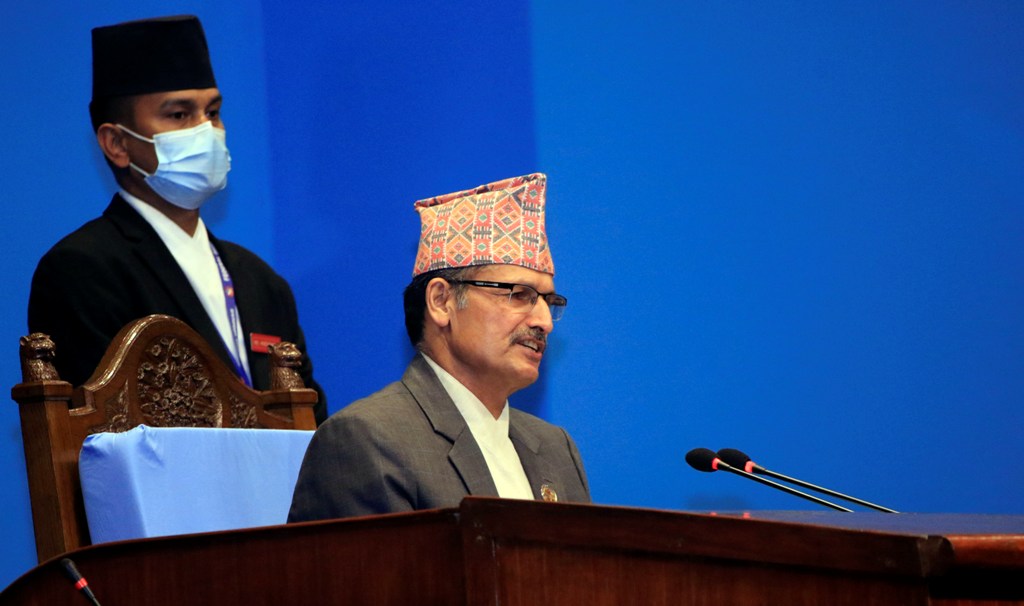 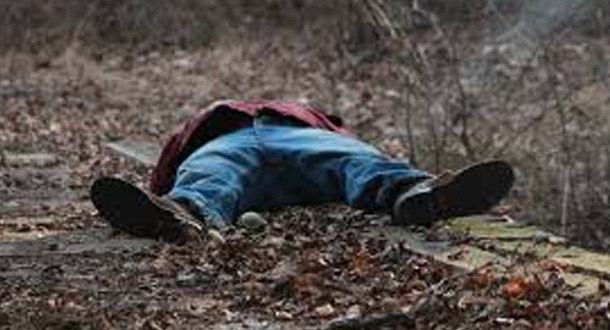